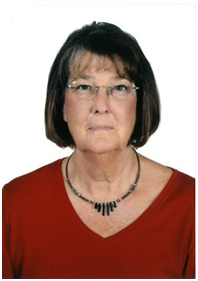 Oregon APSI will be holding in-person workshops in August 2021, following all CDC, state and local health regulations. All participants are required to have a COVID-19 vaccine, or present a negative covid-19 test done within 3 days of the start of the institute.