Government and Politics – US – Benwari Singh 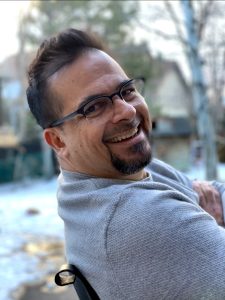 Thank you to all the participants of the Oregon APSI, both teachers and workshop attendees. We are happy to have been able to hold these workshops in spite of the challenges of 2022. We look forward to returning next year and building on this foundation.